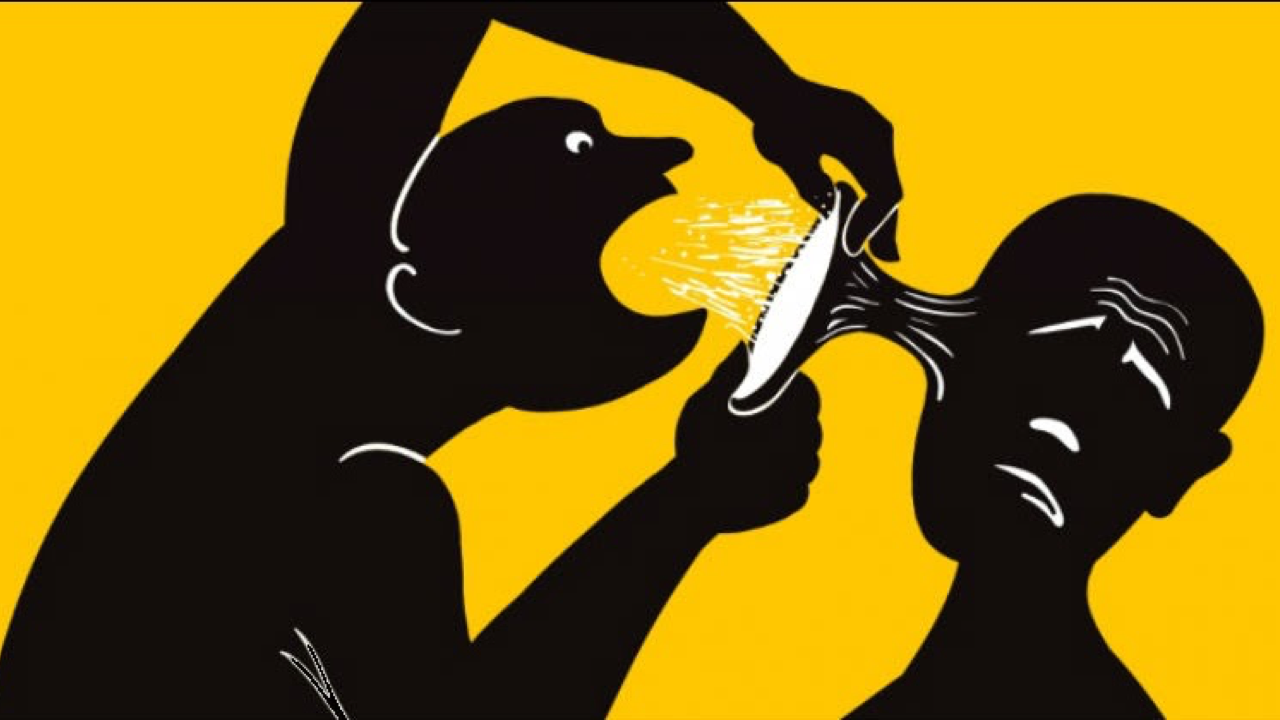 By Lars MadsenJune 2, 2022No Comments

The post-sentence legislation that emerged in the early 2000’s in Australia meant that for the first-time offenders could be detained in custody or supervised in the community beyond their sentence. Based not on the additional convictions but rather an assessment of ongoing risk of a sexual reoffence should they be released to the community.

Some of these orders can be decades long and leave perpetrators not only with the challenge of adjusting to these restrictive regimes but also attempting to address the factors lead them to be considered a high risk in the first place – in the hope that doing so will allow them to eventually exit these regimes.

This is of course easier said than done because as you will see in this talk – the nature of this legislation invariably it the most dysfunctional offenders who get swept up in it.

One of my first experiences with a man on this post sentence order probably nicely encapsulates the challenges posed for practitioners in these contexts.

John was a 50 something pedophilia with a long history of quite deviant offending. He had spent close to 20 years in custody, refused to complete any programs, and although he was generally polite and compliant with others, would display an absolutely breath-taking level of anger if you so much asked about his offending history, sexual feelings or any of the other types of things that would typically do in treatment for these types of things.

Now when I say breath-taking anger it doesn’t quite capture the truly bizarre interactions that would unfold when I attempted to engage John for his mandated treatment to supposedly address his risk. John would quite literally screw up his face which would turn a particular hue of blue, hold his breath, cross his arms, and look like a small child throwing a tantrum.

This is how he was with everyone when these issues were brought up.

What does one do in such a situation?   No amount of compassion, empathy, validation or simple negotiation would shift him.

Yet here he came every week for his therapy sessions – which I must say had turned into a type of war attrition… who was going break first… Now as a therapist I of course had options, I suppose, I could avoid talking about the tough stuff but what good would that do him or anyone else?

I could say that I could not work with him and send him to someone else, but I figured that this just passed the problem along.

You see, John had not done a group program in custody because he could not tolerate sitting in the group, being asked questions, or simply get along with others.

He was severely personality disordered, this was obvious, and his problems with sexual offending, his assessed risk, and the reasons for his placement on this order was very much related to his personality disorder… For me, and for any other psychologist, working with these types of guys its impossible to deliver the manualized CBT interventions, at least in a meaningful way, because the process of therapy is often a chaotic and harrowing one.

So, what is one to do… the easy thing is to say that these guys are intractable and consign them to the metaphorical warehouse … but this of course denies them some type of natural justice … they have a diagnosable condition and it’s this condition that gets in the way of being able to benefit from treatment, progress and lead a meaningful fulfilling non-offending life.

The challenge of ‘responsivity’ became a problem to be solved.

For more,  please see the below presentation