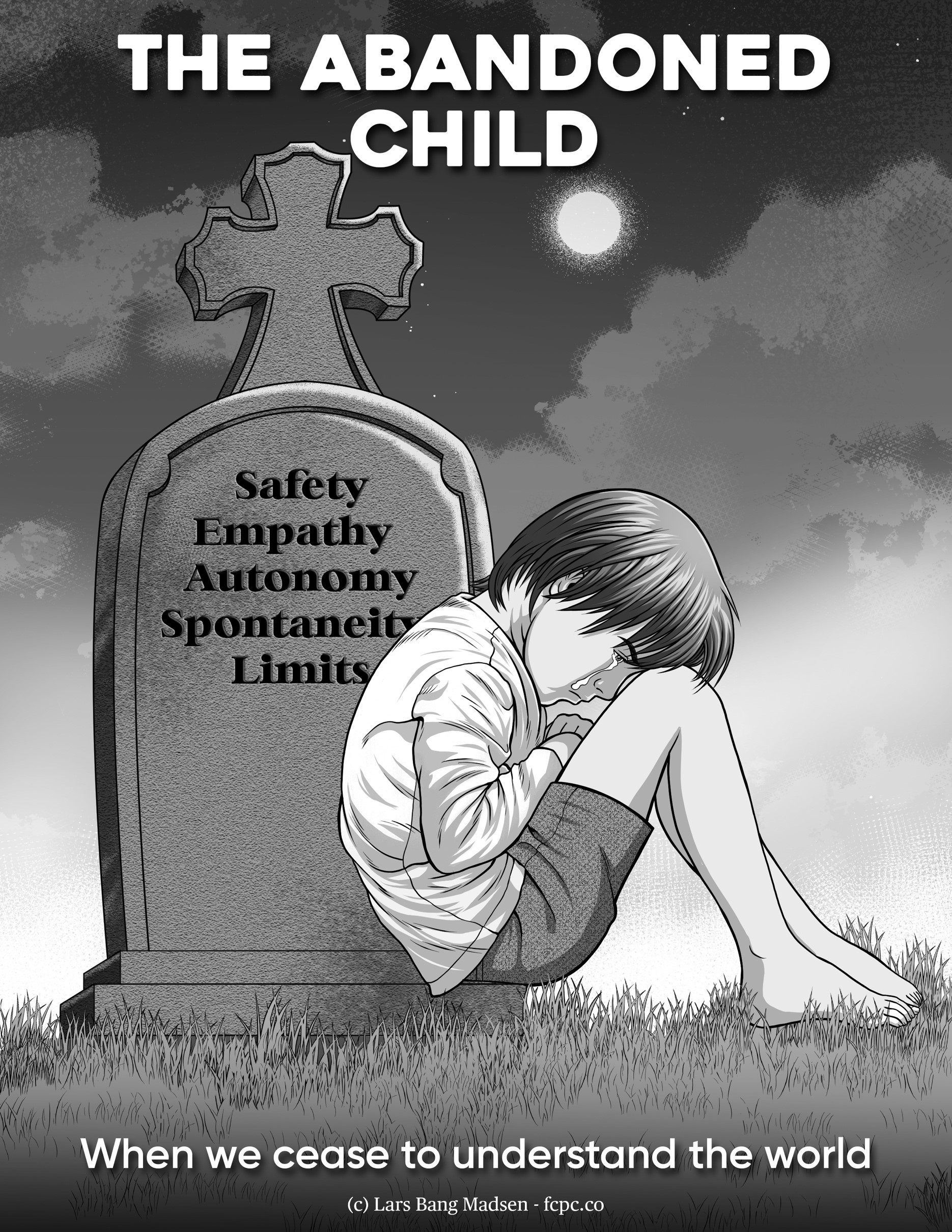 “Do you know what being an orphan is? It’s thirty kids to a room, twelve years old and already a drophead, you wake up screaming with rats chewing your fingers, and every winter one of the babies die because it’s so cold.”

– The Riddler to Batman

“The Batman” tells the story of Edward Nashton (the Riddler) who grew up in the Gotham Orphanage. A gifted prodigy with a knack for solving puzzles was at stark odds with the orphanage life. From an early age Edward was shunned by peers and invisible to the world. The death of Bruce Wayne’s parents led to the bankruptcy of the orphanage, the only home Edward had ever known and despite his fraught childhood, a source of stability and comfort. The loss of funding forced the orphans, including Edward, to live in poverty for the rest of their childhoods. An experience that embittered him, feelings that were amplified by the outpouring of concern for orphaned – Bruce Wayne. These experiences inoculate in him a deep mistrust and resentment of others and a powerful desire for vengeance against the people he identified as responsible for his circumstances.

As the orphanage burns, we observe the emergence of overcompensating modes of intoxicating, powerful and invulnerable…

Eleven years on, having secured work as a forensic accountant, and incidentally driving past the orphanage he decides to burn it down. This experience was unexpectedly unsatisfying for him though represented a transformational moment in the story. His work had exposed him to the corruption that remained in the city and that had been the cause of his difficult childhood.

As the orphanage burns, we observe the emergence of overcompensating modes – intoxicating, powerful and invulnerable. Edward recognizes that what he really craves is power, recognition, and retribution for the injustices done to him and the emotional scars that he still carried (Vulnerable Child Mode). His subsequent crimes are meticulous and ruthlessly planned to cause suffering in the victim and gain notoriety (Obsessive Over-controller, Conning Manipulator, and Predator mode). He invites attention, gloats, and belittles the police, obviously revelling in a sense of superiority and notoriety (Self Aggrandizer and Bully and Attack Modes). Yet the Riddler feels an affinity with Batman believing that they have a shared goal of ridding Gotham of corruption and crime. 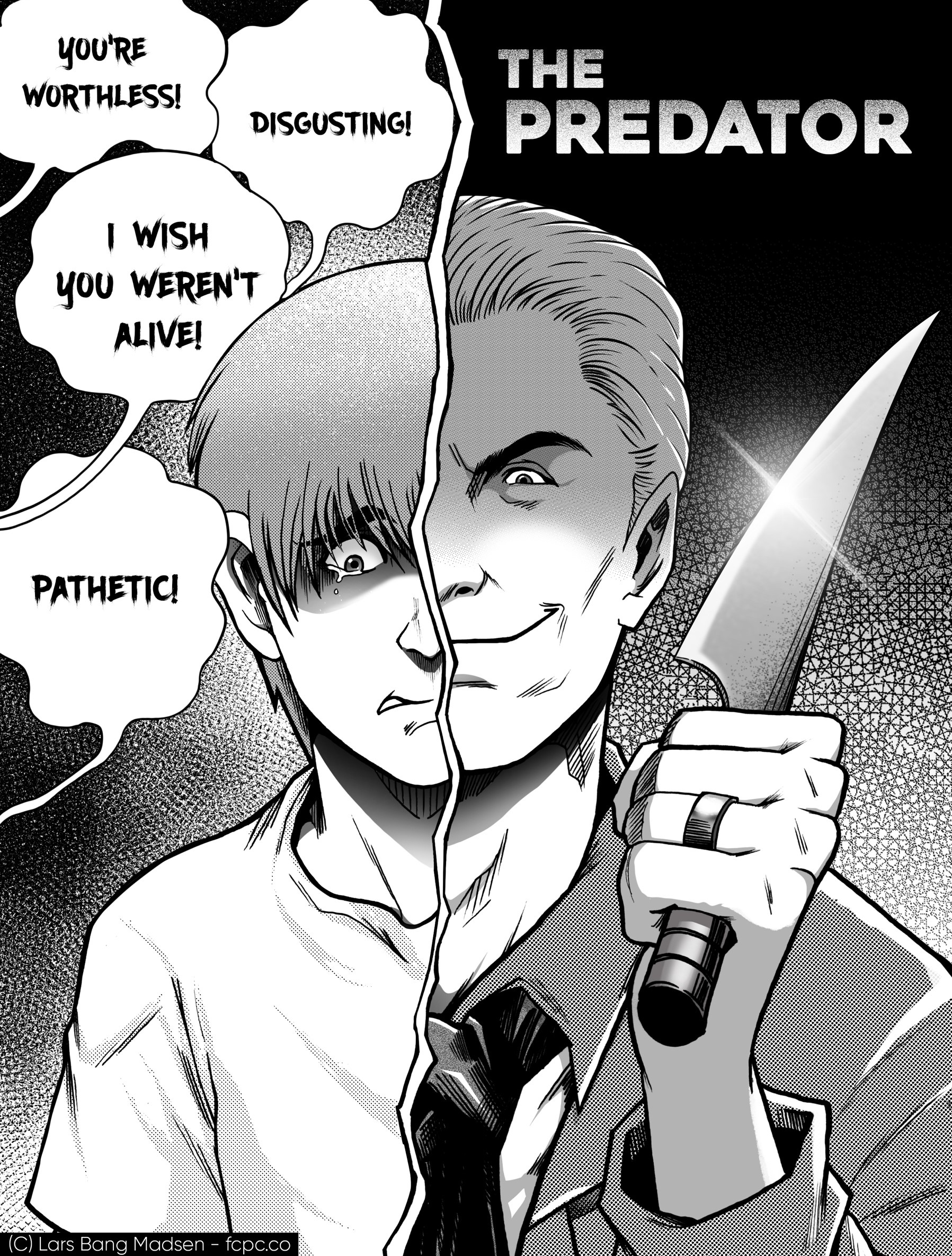 In one of the final scenes, they eventually do meet, and learning that he had been wrong about Batman, he becomes distraught and then briefly inconsolable (vulnerable child modes), though realizing that Batman had not uncovered his grand plan, he flips into a cold, calculating and superior mode, obviously reveling in his sense of power and control as he sings ‘Ave Maria’ as one final riddle for Batman to solve.

So why the Riddler?

The Riddler’s backstory is a familiar one to many forensic patients. He grew in unsafe and unstable circumstances, there was little love to go around. He was rejected by peers, ignored by parental figures, and felt cast out by the wider community. These emotional wounds, or Schemas, remained unresolved and led to the formation of a range of overcompensating modes (Predator, Conning Manipulator, Self- Aggrandizer, Obsessive Over- Controller) which became dominant and then drove his offending behaviours. Notably, underlying his apparent motives for his offending, appears very much to have been his unmet emotional needs – safety, justice, and autonomy.

For more on the Riddler and Schema Therapy, please see the below presentation

The Riddler by Dr Lars Madsen